I've always been a big summer fan. After living in both Alaska and Michigan, I think I have paid my winter dues. 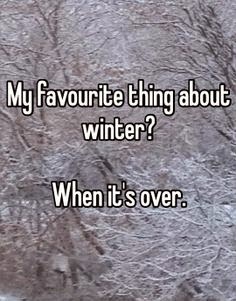 As a result, Fall has never been my favorite time of year. It always represented not only the end of Summer but the green foliage dying and the cold wind coming.

However, owning a BBQ supply store has helped me with that opinion. Once I started cold smoking cheeses in the winter, it didn't seem so bad anymore. I seem to be able to smoke easier in the colder months than the Summer. Summer seems to be owned by the grillers (hot and fast); whereas Winter seems to be owned by the smokers (low and slow). Probably because hunting season starts in the Fall and all the hunters smoke their meats during that time.

Surprisingly enough, more people smoke in the Winter than in the Summer per the HPBA Association. Again, probably attributed to hunting season being in the Fall.

Although I cannot fully embrace Winter due to the cold, snow and ice; as I mentioned, I can handle it a tad bit better these days. :) So, get those shovels out and let's start our Winter smoking soon! 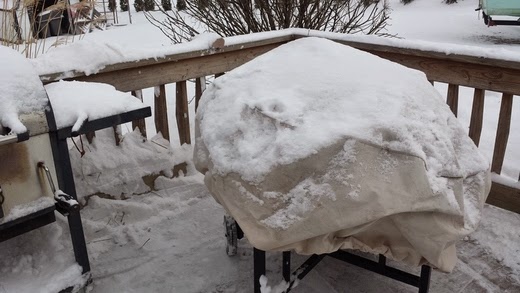 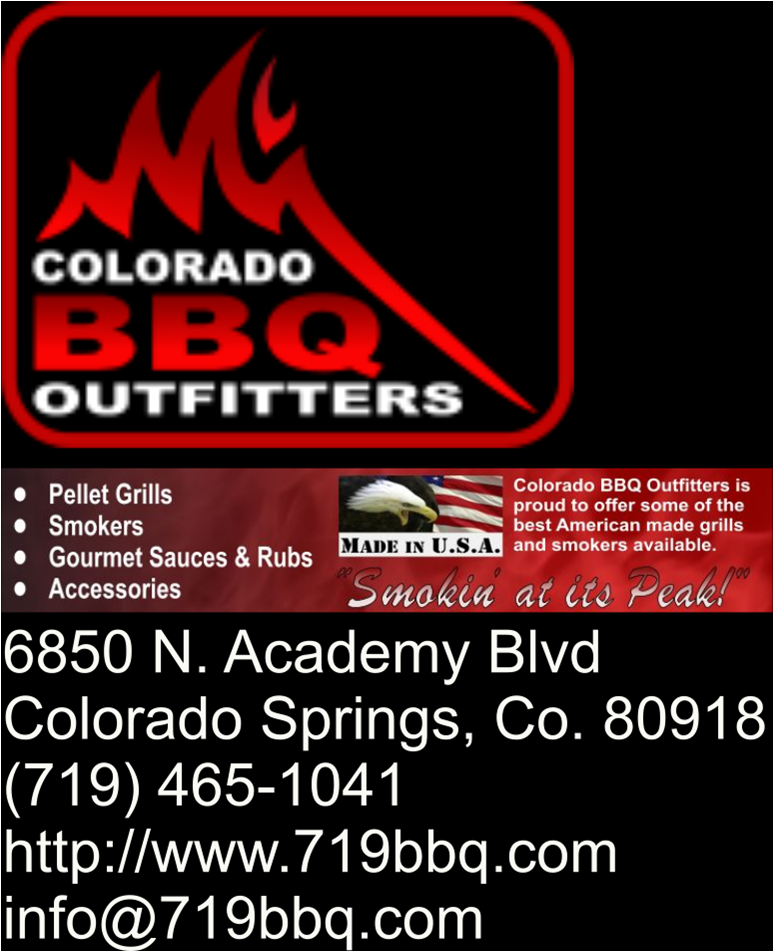 Posted by Unknown at 1:28 PM No comments: